Home → New suggestions → Articles → Get ready for Latitude 2018 with Freegal 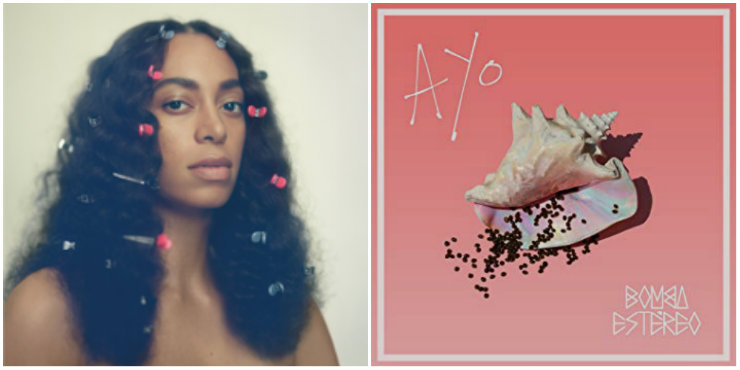 This year’s Latitude music festival takes place in Southwold from 12-15 July. Why not stream or download some of the songs you’re likely to hear there?

Solange - A Seat at the Table

The Vaccines are on top form for their euphoric fourth album.

If you aren’t one of the 750,000+ people who already own this album, you can stream it for free or download five tracks a week with your library card.

The Charlatans - Who We Touch

The 11th of the alternative rock band’s 13 albums was released in 2010. Their most recent albums, Different Days is available to borrow on CD.

The ‘electro tropical’ band’s fifth album combines traditional Colombian instrumentation, dance and reggae, and their songs are bound to enthuse the crowd with their positive and inclusive messages.

The Britpop favourites have reformed for a tour after a 20-year break, and plan to release new material next year. In the meantime, you can download or stream classic tracks including Inbetweener, What Do I Do Now? and Sale of the Century.