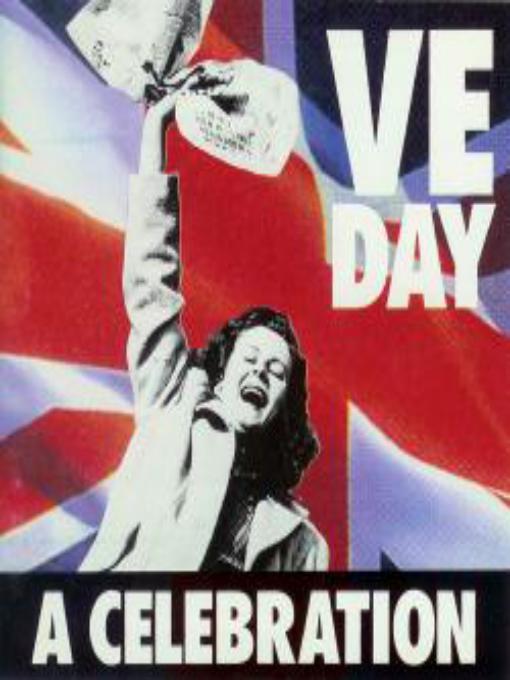 Get into the spirit of VE Day with our royal playlist on Freegal.

Victory in Europe Day celebrates the formal acceptance by the Allies of World War II of Nazi Germany’s unconditional surrender of its armed forces on Tuesday, 8 May 1945.

Music courtesy of The Central Band of the Royal British Legion, The Bands of H.M. Royal Marines, The Blues and Royals, The Life Guards, The Royal Tank Regiment, The King’s Regiment, The Queen’s Owen Highlands.