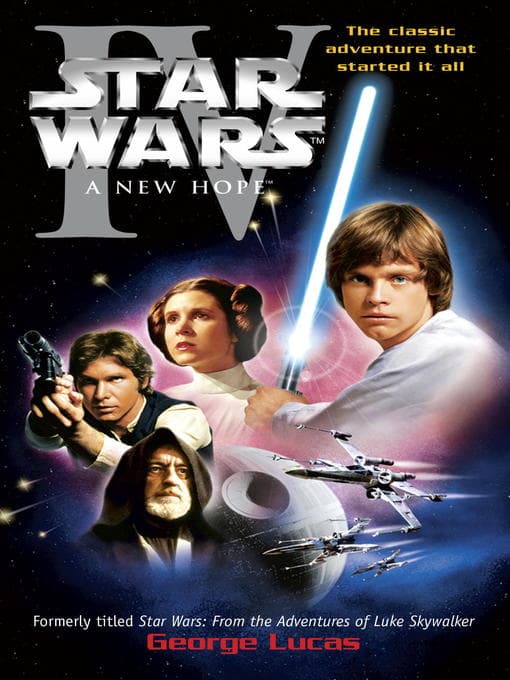 On May 4th, Star Wars Day is celebrated with the popular slogan ‘May the Fourth Be With You.’ Sudbury Library will be celebrating the day with a weekend of activities, quizzes and crafts inspired by the popular series. Watch the trailer

For more insight into the world of Star Wars, take a look at the following Kanopy courses:

The original Star Wars trilogy is not morally ambiguous, but many other entries in the franchise present complicated gray areas when it comes to good versus evil. Professor Johnson demonstrates how the 21st-century films in the series, especially Rogue One, create a more complicated view of morality - and what Nietzsche can tell us about space politics.

Watch Good vs Evil on Kanopy

The influence of Joseph Campbell and the idea of an archetypal journey have long been credited as part of the success of George Lucas’s epic space opera. However, neuroscience has since debunked the idea of this “monomyth” and Professor Fletcher shows you how the power of the script comes down to something much simpler: childlike wonder.