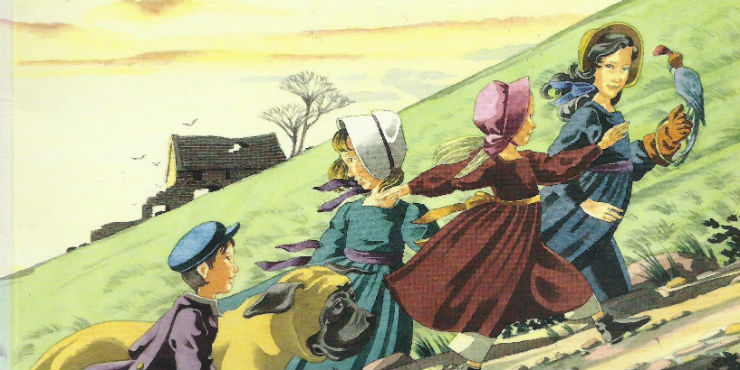 Reader, I married him by Tracy Chevalier

An in-depth biography charting Charlotte Brontë’s tumultuous life, about how her life experiences inspired her writing and her role as the driving force behind the Brontë family.

Deborah Lutz examines the Brontë lives through meaningful objects from the Haworth Parsonage, such as the intricate books made by the Brontë children, Charlotte’s sewing box and Emily’s portable writing desk.

A new look at Charlotte Brontë which examines her lasting relevance in the 21st century.

The Brontë myth by Lucasta Miller

A retrospective view on how biographers over several decades have interpreted the Brontës according to social mores of the time.

Rebecca Fraser draws on Elizabeth Gaskell’s biography of Charlotte Brontë to show how perspectives of women have and haven’t changed since the 19th century.

A historical fiction take on Charlotte and Emily Brontë’s experiences in Brussels.

The Brontes: a life in letters by Juliet Barker

A selection of letters and autobiographical fragments from Charlotte, Emily and Anne, their brother, Branwell, and their father, the Reverend Patrick Brontë.

The Brontës: scenes from the childhood of Charlotte, Branwell, Emily, and Anne by Catherine Brighton

Told from the perspective of a young Charlotte Brontë, this illustrated book introduces children to the lives of the Brontës.

The Brontës: children of the Moors: a picture book by Mick Manning and Brita Granström