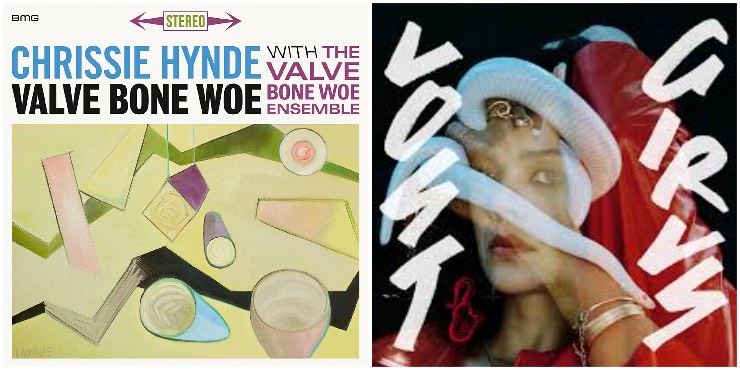 Follow up to 22, A Million. If that was a summer sound, i,i is more thoughtful and autumnal. Guests on the record include James Blake and Bruce Hornsby.

Keane - Cause and Effect

Fifth studio album from the band. Frontman Tom Chaplin has released two solo albums but returns for the new release.

As the title suggests, this is the third album from the American folk rock band.

First solo album since 2011 from the legendary songwriter for The Band. Van Morrison appears on I Hear You Paint Houses.

Solo album from the lead guitarist and vocalist of Alabama Shakes, who played Latitude in 2012.

Electronic and explicit tales of love and sex. This album has had some great reviews.