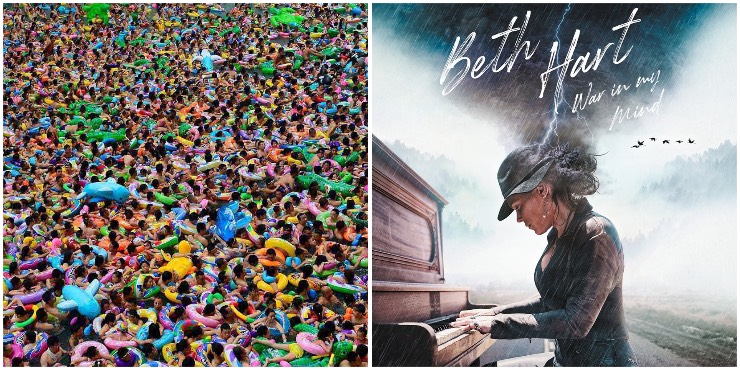 Elbow - Giants of All Sizes

Eighth studio album by Elbow. As with their previous four studio albums, Giants was produced and mixed by keyboard player Craig Potter. Guests on the album include Jesca Hoop, The Plumedores and South London newcomer Chilli Chilton.

Drift Songs marks the end of the band’s 52-week Drift Series, during which they created and published music, film and text.

The Darkness - Easter is Cancelled

Loud and raucous rock from the Lowestoft band who recently supported Ed Sheeran in Ipswich.

Beth Hart - War in My Mind