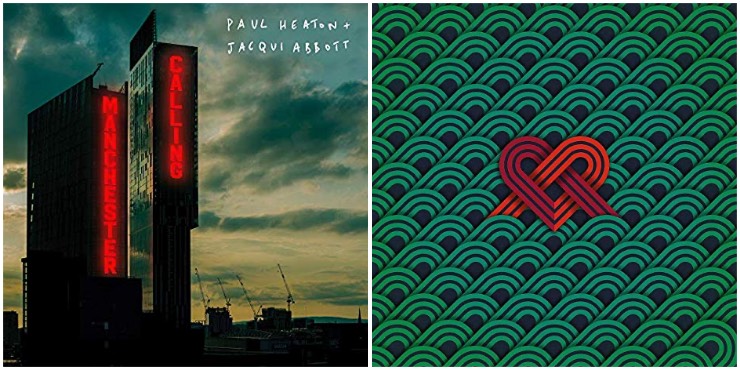 For those who have never got over the Beautiful South break up in 2007, here are two of their key voices reunited.

17th album from the musician and singer/songwriter.

Morrissey - I Am Not a Dog on a Chain

This live album was recorded a couple of years before the band’s legendary Ipswich gig at St Matthew’s Baths Hall, but you should get a feel for what it was like to attend one of their gigs.

Ricky Ross and co are enjoying a creative resurgence with their last three albums all hitting the top 20.

Isobel Campbell - There Is No Other...

This actually appeared at the end of January but it would have been a shame to leave it out. You may be aware of Campbell’s work with former Screaming Trees frontman Mark Lanegan. This is her first solo work for 14 years. The music is gentle but the lyrics pack an emotional punch.