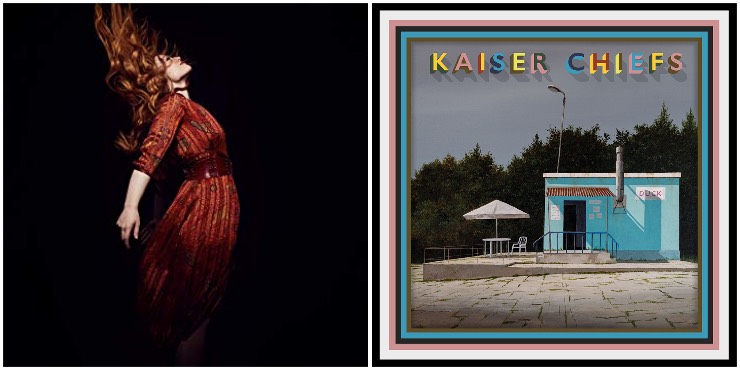 The fourth full-length studio album from the Framlingham singer-songwriter, following on the heels of his Grammy-winning album ÷, released in 2017. The album features collaborations with Justin Bieber, Chance the Rapper and PnB Rock, and many more.

Freya is a rising star who has rather unfairly been tagged 'the new Adele', or at least a superstar in waiting. Judge for yourself with her first studio album.

A former Record Day limited edition release which is now available for all to listen to.

The band return to their musical roots for their seventh studio album. There will be a stadium tour to support the release.

Third album from Bastille. This is not as anthemic as the other two but there should be enough tunes on here to satisfy most of their fans.

Five years on from their last album, Carney and Auerbach return. As usual nothing was written before going into the studio, but the old magic is there. Play loud.

Of Monsters and Men - Fever Dream