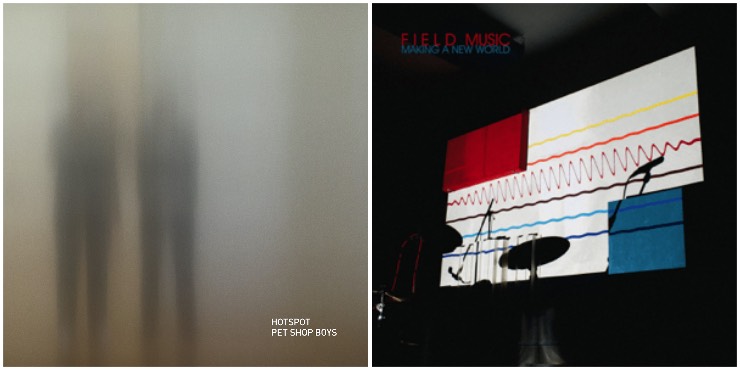 Stormzy - Heavy is the Head

The long awaited second album from Stormzy features collaborations with Aitch, Burna Boy, Ed Sheeran, Headie One, H.E.R. and Yebba. This was released in December but it would be a shame to miss it.

This fourteenth album from the duo was recorded in Berlin. Dreamland features vocals from Years and Years.

The Black Lips - Sing In A World That's Falling Apart

All indicators are that the new album is The Black Lips' best collection of new material for some time.

A 19 track album which is concerned with the after effects of the First World War. It grew from a project the band undertook for the Imperial War Museum and performed at sites in Salford and London in January 2019.