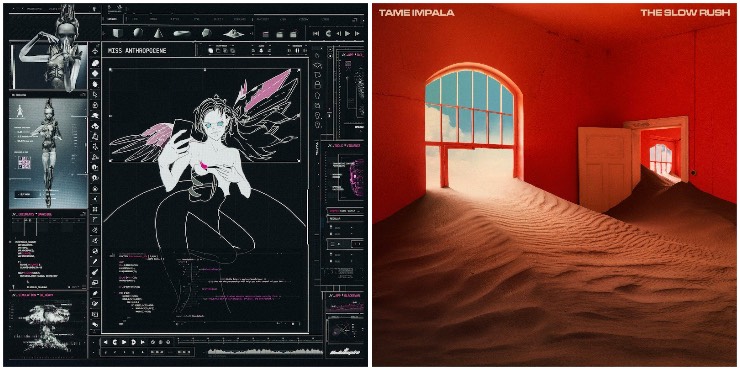 Matt Healy and his band who can make a valid claim to be the biggest in the world at the moment follow up last year’s ‘A Brief Inquiry Into Online Relationships’ with some new music. Greta Thunberg features on the album opener, The 1975.

Follow-up to Currents. 2020 is a big year for the band, with a major tour planned which includes a London date in May.

The Suffolk based singer returns with a new album of cover versions by peers and contemporaries, as well as two songs from his own catalogue.