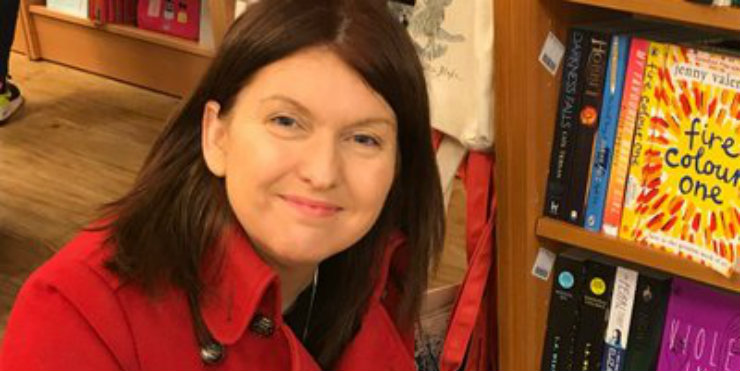 Who would be your ideal cast for an Extinction Trials TV series or film?

I am still obsessed with The Greatest Showman so am leaning towards the gorgeous Zendaya and Zac Efron. I think she could be a really feisty heroine and he is definite eye candy.

As for their ages? Yeah, yeah. Hollywood always casts actors and actresses who are double the age of the characters they play!

Which songs would you choose to accompany the series?

For songs it’s only one - the Rocky theme tune Eye of the Tiger by Survivor, because of the lyrics about stalking prey!

What inspired you to write The Extinction Trials?

My boys. I have two sons who I was trying to encourage to read. I couldn’t get them to engage and enjoy reading no matter what I bought them.

I asked them what they wanted to read and they told me: young Indiana Jones, young Lara Croft and dinosaurs. I was already writing romance books and thought 'hmmmm... I can do that!' 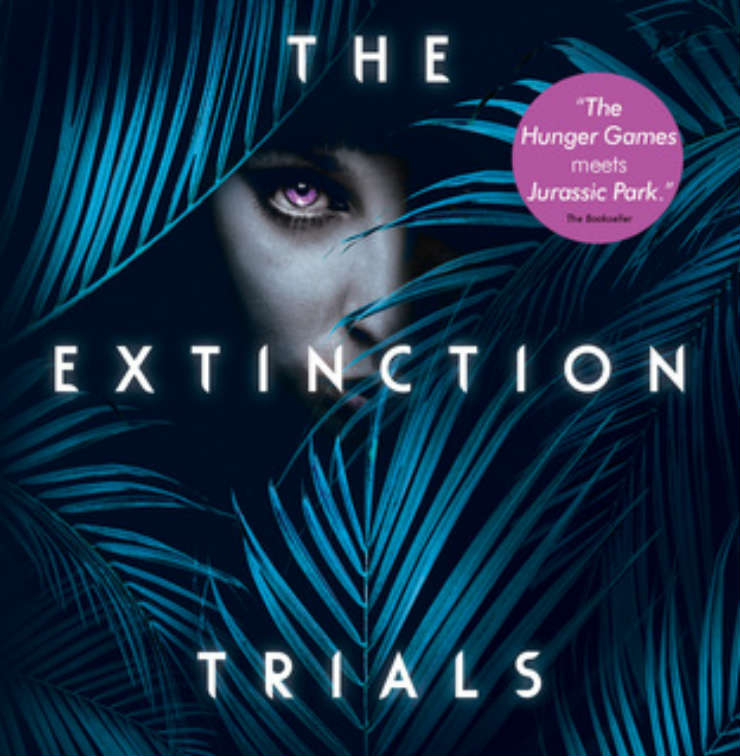 Can we expect to see the return of any particular dinosaurs in book three?

Book three will involve the return of Milo the pterosaur. I had requests for a return!

What are your favourite dinosaurs?

Definitely the most scary. The T-Rex will always be my favourite. but I’ve just been enticed by the film trailer of The Meg. It looks terrifying so I think I might need to go and see it!

Which songs would you include on a writing playlist?

I don’t do playlists at all when I write. I know lots of people love them but I find music a complete distraction when I'm writing, so I write in silence. 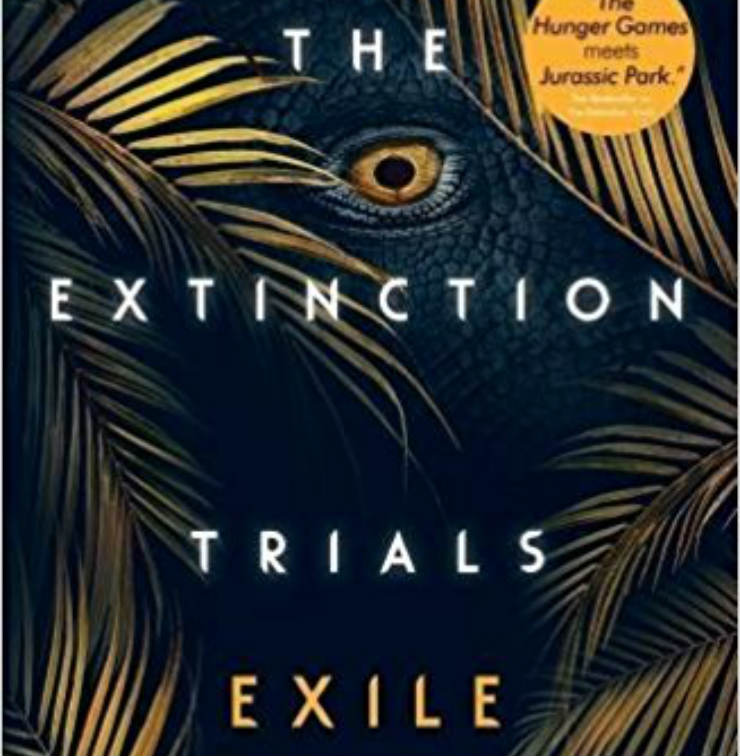 What are you currently working on?

I am currently writing a book set in space. I am a huge Star Trek and Star Wars fan so was probably always going to head into space at some point!

Which books inspire you as a writer?

As a kid I read everything, but I loved things that would be considered really old-fashioned now - Enid Blyton stories like The Enchanted Wood and Malory Towers, then the American Sweet Valley High series.

Now I love both adult and YA stories that grip me. I love a book that just keeps me turning page after page and they inspire me to try and write like that. I’ve loved Jurassic Park by Michael Crichton, Scythe by Neal Shusterman, the Contagion series by Teri Terry, After the Fire by Will Hill.

Finally, what can we expect from the next instalment of The Extinction Trials?

Piloria isn’t a place to visit and leave anymore, Piloria is going to be a place to live. So you can expect humans trying to figure out a way to survive on a continent of dinosaurs long term.