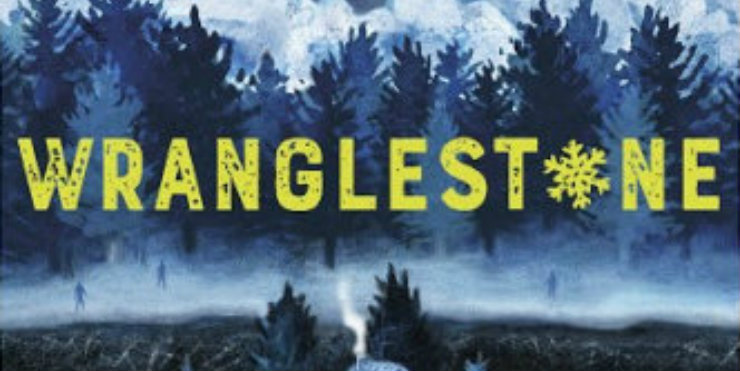 See Wranglestone in our catalogue

I knew Wranglestone was a book I wanted to read when it was described to me as "zombie apocalypse meets Brokeback Mountain", and I am so glad that I did.

Peter lives on an island in Lake Wranglestone, which freezes over each winter, exposing the village to an army of zombies called the restless dead. The town motto is "if you see someone who don’t look right, clock it, kill it, rid the world of it". This is the majority of the characters' approach to the restless dead, but not his.

Instead, Peter demonstrates the importance of kindness, and how violence is not always the correct solution. His attitude throughout the novel is so, so important in a world that is filled with hate and anger, and through his character, Darren Charlton really emphasises the need for changing attitudes in a world stuck in the past.

This book also perfectly portrays an LGBT romance, and Peter and Cooper are made to make readers' hearts melt! It was so refreshing to see their relationship normalised - it slotted perfectly into the story and the other characters completely accepted their relationship without challenging it.

Wranglestone is a gripping tale of mystery and intrigue that I didn’t want to put down. I loved every moment and would highly recommend it to everyone to read!