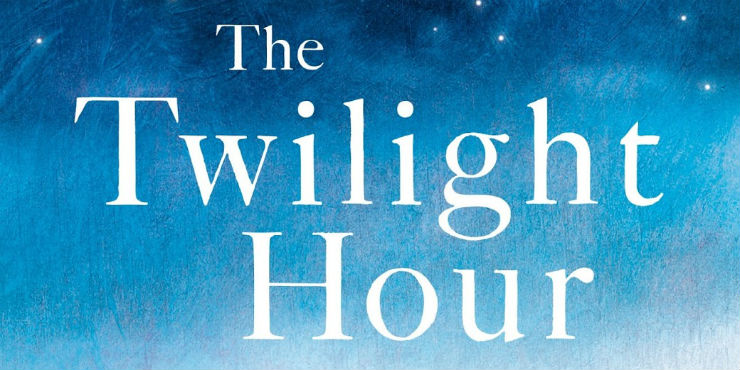 The highlight of the book festival for me was meeting Nicci Gerrard, one half of the Nicci French team who pen brilliant psychological thrillers from their Suffolk home. Away from that genre, Nicci’s latest solo novel, The Twilight Hour, caught my eye.

Two central characters dominate the story: Eleanor, a 94 year old widow who is planning to move into residential care after 60 years in the family home, and Peter, a young man between jobs, who she hires to sort out her personal possessions away from the prying eyes of her family.

To the outside world Eleanor is a loving mother and grandmother; an otherwise ordinary woman devoted to the memory of her gentle middle class husband. But Peter soon discovers Eleanor has lived a double life, falling in love with her sister’s boyfriend, a penniless bohemian, just days before her engagement is announced. An affair is inevitable, as is the pain which shatters the lives of those around them. Years after his death in the Second World War, her lover’s passionate letters now threaten to expose a lifetime of forbidden love and betrayal.

Peter too has his own issues and in helping Eleanor lay the ghosts of her secret past before it is too late, finds the strength he needs to face up to his own future.

I did not want to put this book down. The narrative is sensitive and moving, with just enough sentiment. Brilliantly written, it is proof (if it was needed) that Nicci Gerrard has an amazing talent in her own right.

Order The Twilight Hour from our catalogue →