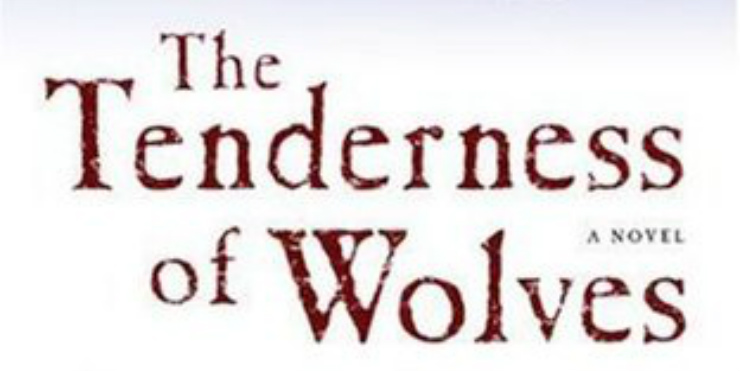 See The Tenderness of Wolves in our catalogue

The Tenderness of Wolves is set in an isolated settlement in nineteenth-century Canada, where a fur trapper, Laurent, is violently murdered and a 17-year-old boy, Francis, goes missing. Realising he is the natural suspect, his mother, Mrs Ross, engages the help of a half-Native American trapper, Parker, to find him. Meanwhile, other characters go into the wilderness to follow trails of their own.

We agreed that Parker, Mrs Ross and Donald Moody, an accountant from the Hudson Bay Company who comes to investigate the murder, were all admirable characters. We were less sure about the relationship between Laurent and Francis, which came across as somewhat stereotypical.

We were interested to learn that Stef Penney suffered from agoraphobia, which was reflected in the wonderful atmospheric descriptions of the desolate landscape in the story.

There were many loose ends at the end of the book, and we commended this as a deliberate reflection of life and a way of leaving the reader guessing.

The Tenderness of Wolves is a great story that kept us turning the pages. It sets a number of admirable characters against a wonderfully-described landscape.