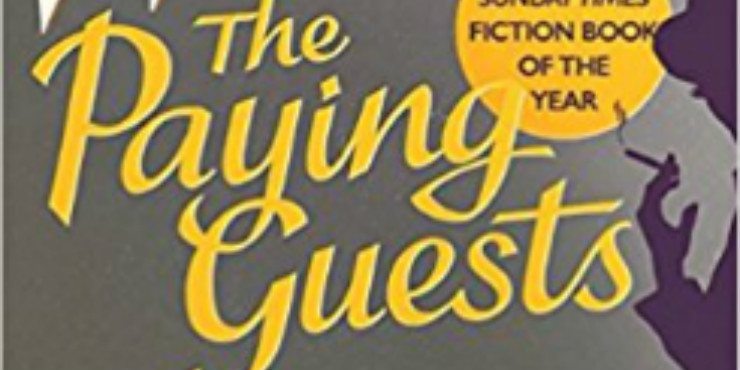 See The Paying Guests in our catalogue

In the aftermath of the First World War, a genteel widow and her daughter Frances are forced to take in lodgers from a lower social class to make ends meet. The friendship between Frances and paying guest Lilian Barber develops dangerously and both women become embroiled in crime and deception.

We felt particularly sympathetic towards the character of Frances, with her dislike of pretense and her need to disguise her sexual orientation. We thought that the author's decision to write the book in the third person, despite Frances being in every scene, heightened the character's sense of isolation. By contrast, we found Lilian an annoying, less sympathetic character.

Overall, The Paying Guests is a ripping yarn. The small cast of characters inhabit a thoroughly convincing setting and the book provoked a lively discussion.