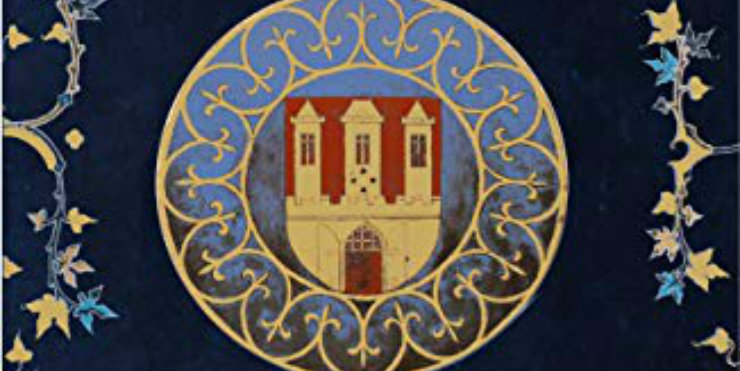 See The Last Hours in our catalogue

"June, 1348: the Black Death enters England through the port of Melcombe in the county of Dorsetshire. Unprepared for the virulence of the disease, and the speed with which it spreads, the people of the county start to die in their thousands. A culture of terror and superstition quickly sweeps across the land as news of the Black Death travels far and wide.

"In the demesne of Develish, Lady Anne takes control of her people's future - including the lives of two hundred bonded serfs. Strong, compassionate and resourceful, Lady Anne chooses a bastard slave, Thaddeus Thurkell, to act as her steward. Together, they decide to quarantine Develish by bringing the serfs inside the walls. With this sudden overturning of the accepted social order, where serfs exist only to serve their lords, conflicts soon arise."

In The Last Hours, Minette Walters imagines a woman coping alone with the help of her estate's 'serfs', who had been routinely abused by her late husband. It is clear that Walters has done a lot of research into how the Black Death affected communities in the 14th century.

Lady Anne cleverly makes a connection between the disease and lack of hygiene, poor waste disposal and the prevalence of rats. I did wonder if Walters used some licence by using words such as 'infection'. These might not have been used much at a time when people knew so little about the causes of disease, immunity and antibodies.

At 500 pages, The Last Hours is very long. It is nonetheless an interesting story which conveys the desperate struggle to survive at a time when life expectancy, even if you survived childhood, was extremely short.