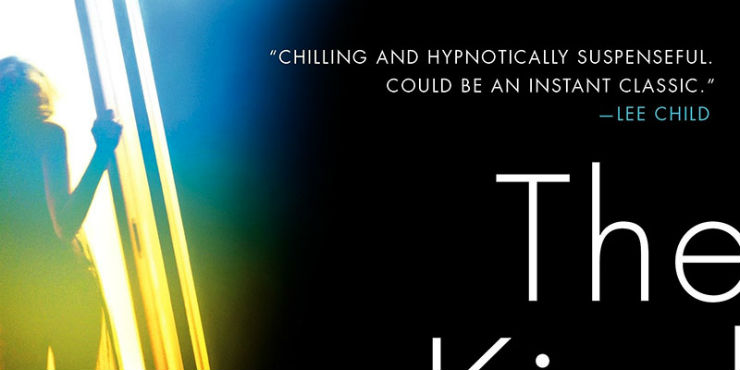 Narrated in chapters by each of the main characters, The Kind Worth Killing starts with what appears to be a chance meeting at Heathrow Airport.

Ted and Lily are both about to fly home to Boston. Their flight is delayed and they share a couple of drinks together. Ted, rich, lonely, drunk and depressed, confesses to Lily about the problems in his marriage and says, half seriously, that he’d like to kill his wife. Lily’s response is “I think you should”.

This starts a chain reaction of events somewhat reminiscent of Patricia Highsmith’s 1950 novel Strangers on a Train. Ted’s beautiful wife Miranda, overseeing the construction of her dream home on the Maine coastline has secrets to conceal and her future to protect. Lily, who seems at first a casual acquaintance and then a devious plotter, has a dark and murderous past she would rather not reveal. Detective Kimball is doggedly determined to find the solution, even if the misdirection from all characters makes it seem unlikely throughout most of the novel.

I found this easy to read, utterly compelling and full of unexpected plot twists. None of the main characters command any sympathy and I hoped they would all get their comeuppance, which of course they do – in one way or another. If you have recently read and liked The Girl on the Train or Gone Girl then this is the ideal next read for you!

Order The Kind Worth Killing from our catalogue →