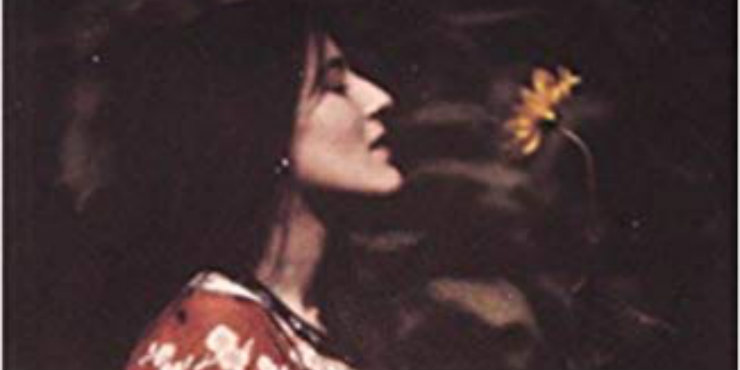 See The Garden Party and other stories in our catalogue

These short stories, written towards the end of Katherine Mansfield's life (she died aged 35, in 1923), really capture and reflect what society was like in the early 1920s.

Very descriptive and well-written, they feature close and sharp observations of people, with a focus on class domination and division. With the exception of 'The Singing Lesson', which ends positively for the main character, they portray inconsideration, thoughtlessness and indifference towards the feelings of others, particularly those who are poorer and of a lower social class. This is especially true of 'The Garden Party', the most famous story in the collection.

It is also interesting that the author draws on her past and family background in New Zealand, and shows her negative attitudes to men through the weak male characters.

This was not a quick read, but it generated a lot of discussion and made for a refreshingly different book group choice.