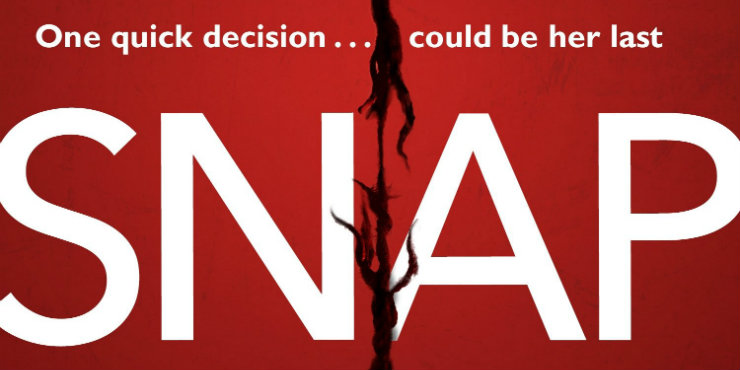 See Snap in our catalogue

A heavily pregnant woman is murdered at a motorway telephone box, leaving her three children in the car. Three years later the eldest child, Jack, now 14, has taken to burglary to support his family following the disappearance of his father. Then Jack thinks he has discovered his mother's murderer.

We were unanimous in our enjoyment of this book, and liked the well-rounded characters, especially the likeable criminals, Jack (a "brave and enterprising hero") and the fatherly Shawn.

We thought some aspects of the plot were unrealistic - without giving away any spoilers! - but the story was nonetheless clever and fast-moving, and held our interest with lots of unexpected twists.