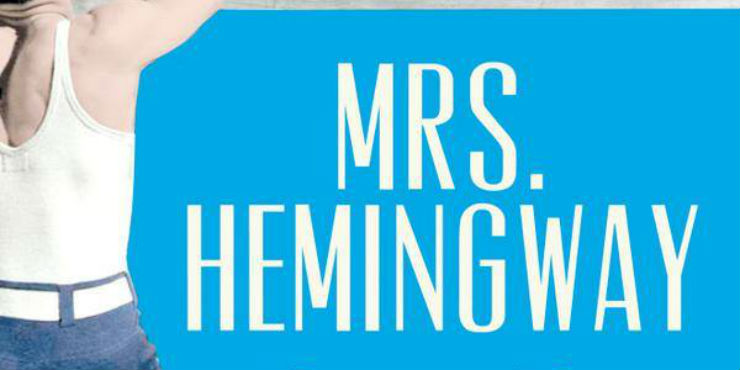 This is an intriguing novel centred on the four marriages of American author Ernest Hemingway. It’s an intense portrait of their lives together and an eloquent window into their world rather than a polemic: The reader may become frustrated and unsympathetic with their often heartless and selfish behaviour but in the end it's a keen and honest observation of love, loneliness and obsession.

As stated in the afterword, Mrs Hemingway is a work of fiction, but the prose is so good and the characters so vivid that it becomes as believable as a work of non-fiction. Largely structured around the beginning and end of each relationship, the novels first chapters are set in Antibes with Hemingway, his first wife Hadley and mistress Fife on holiday together. It’s a very clever and surprisingly enjoyable read and by the end it is very hard not be moved and hungry to learn more about these larger than life characters.

Order Mrs Hemingway from our catalogue →