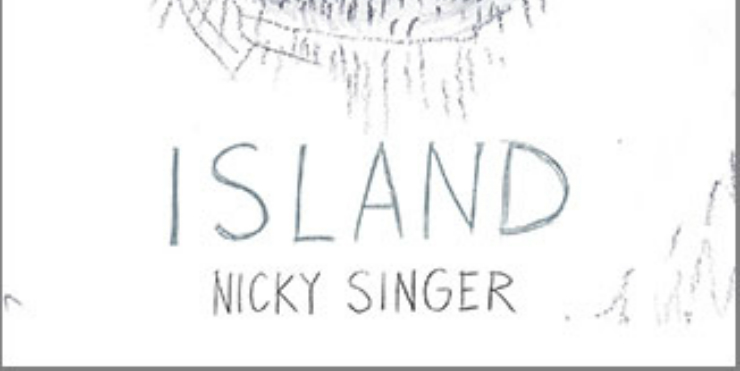 See Island in our catalogue

I love books about the Arctic and it is one place I would really like to visit, so I was sold on Island the moment I picked it up. Add in Chris Riddell’s amazing illustrations and enough said, really.

Cameron is forced to stay on an uninhabited Arctic island for one week with his scientist mother. How on earth will he cope without his smart technology and internet access and what will he do in a place where the sun never sets in summer? Cue an encounter with an Inuit girl, Inuluk, and her grandmother in an other-worldly place.

As the story unfolds, you learn more about Inuit culture and language through Cameron’s experiences and encounters as well as the impact of humanity on the frozen tundra and ice fields of the Arctic region and its indigenous population and culture.

Ghost story? Fable? Allegory or morality tale about the dangers of global warming and humanity’s impact on the environment? Island defies categorisation but is definitely worth a read. If you enjoy it, you should definitely try Michelle Paver’s Dark Matter, a ghost story set in the Arctic winter.