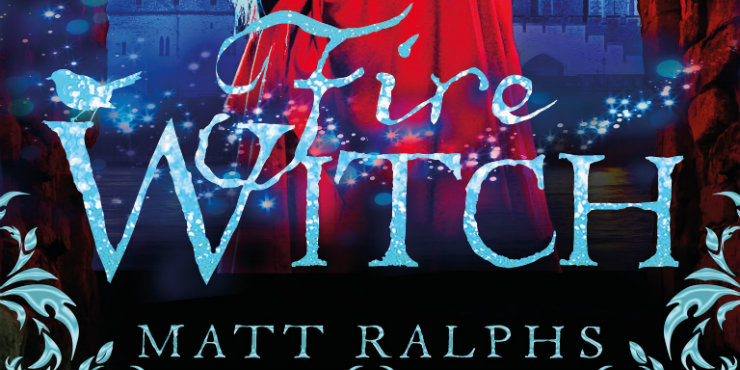 Hazel Hooper isn’t your normal teenager. She is a Fire Witch and she is furious. Ever since her mother, Hecate, sacrificed herself to the demon world in order to stop a literal invasion of Hell on Earth, Hazel has been determined to get her back. No matter what it costs.

So she starts on a dangerous path with only her sarcastic and grumpy familiar, Bramley, at her side. Her only way to find her mother is to seek advice from Nicholas Murrel, the man responsible for Hecate’s sacrifice. She must disguise herself as a boy and infiltrate the corrupted black heart of the Order of Witch Hunters in order to find him. But can Nicholas be trusted?

This story is perfect for younger teenagers looking for a bit of danger mixed in with the standard teenage romance. The blend of never really knowing whether Hazel’s friends and foes are really what they seem also helps this book stand out from the same-old teenage fare. It is set in an alternative England where magic is real and so are the demons that some witches summon.

From the first sentence you are drawn into this mystical world of familiars and magic, along with the intrigue and danger that lurks in the shadows.

Fire Witch is a continuation of the Fire Girl series and was hotly anticipated by those in the know within Young Adult fiction. This kind of build-up is hard to top but overall Fire Witch delivers.