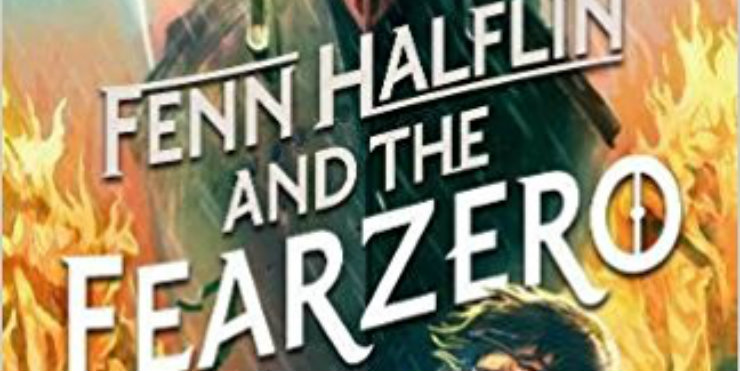 Fenn lives in a world ravaged by flooding. Hiding out in the marshes with his grandfather, he must rely on his own skills and resourcefulness to stay safe and alive when his location becomes known to the dreaded Terra Firma and their fearsome leader Chilstone.

This is a rip-roaring adventure and a fast read. I liked that it had a traditional swashbuckling element in the style and manner of Treasure Island or the Redwall series, both of which I loved, but the setting of a world ravaged by environmental disasters and climate change gave it a modern twist which makes it feel very current and relevant.

The descriptions and language painted a vivid picture in my mind of Fenn and the inhospitable environment in which he’s fighting for survival. I would definitely recommend it for both boys and girls.