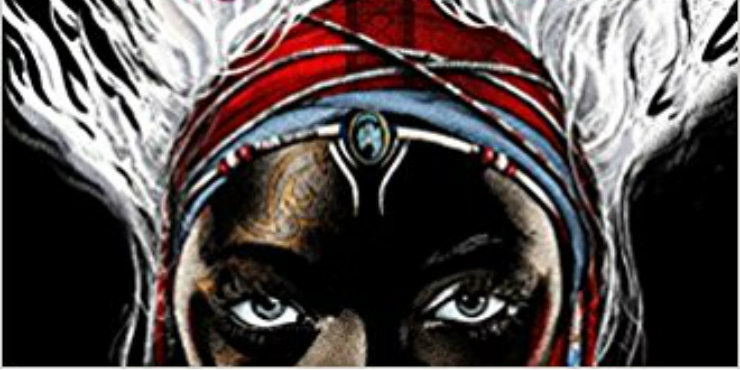 See Children of Blood and Bone in our catalogue

"Zélie Adebola remembers when the soil of Orïsha hummed with magic. Burners ignited flames, Tiders beckoned waves, and Zélie's Reaper mother summoned forth souls. But everything changed the night magic disappeared. Under the orders of a ruthless king, maji were targeted and killed, leaving Zélie without a mother and her people without hope.

"Now Zélie has one chance to bring back magic and strike against the monarchy. With the help of a rogue princess, Zélie must outwit and outrun the crown prince, who is hell-bent on eradicating magic for good."

Trust me: you should believe the hype about Children of Blood and Bone.

At first, the book looks daunting due to its size, but open it and you’ll discover an intricate, carefully crafted world of magic and treachery. It hooked me instantly and didn’t let me go until the final cliff-hanger.

Every character in the story is memorable and strong. Adeyemi's use of multiple perspectives really strengthens the narrative and allows each character to develop over the course of the novel.

This is YA fantasy at its best: gripping, awesome and effortlessly diverse.