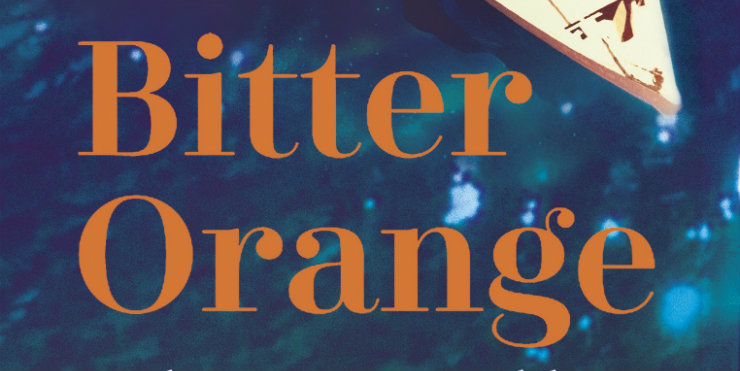 See Bitter Orange in our catalogue

"Frances Jellico is dying. A man who calls himself the vicar visits, hoping to extract a deathbed confession. He wants to know what really happened that fateful summer of 1969, when Frances - tasked with surveying a dilapidated country house - first set eyes on the glamorous bohemian couple, Cara and Peter.

"She recalls the relationship they forged through sweltering days, lavish dinners, and elaborate lies, and the Judas hole through which she would spy on the couple. Were the signs there right from the beginning? Or was it impossible to avoid the crime that split their lives open like rotten fruit?"

Bitter Orange is a disturbing and unusual page turner with an unexpected twist at the end. Its setting in a grand and decaying country house with landscaped gardens, as well as its characters, are very well-described.

The characters are all complex and interesting, with main character Frances particularly embodying loneliness and isolation. Victor is the only one, however, who attracted our empathy.

Bitter Orange is an off-kilter quick and easy read that prompted lots of discussion.