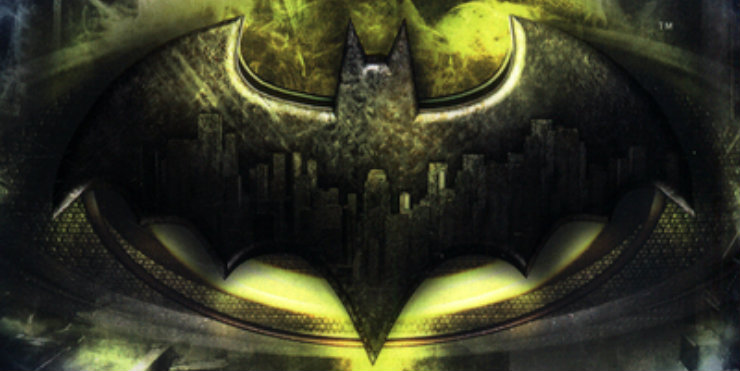 See Batman: Nightwalker in our catalogue

"Returning home from his lavish 18th birthday party, Bruce Wayne stops a criminal's getaway - disobeying the police and crashing his car during the chase. Sentenced to community service in Gotham City's Arkham Asylum, he encounters some of the the city's most dangerous and mentally disturbed criminals. Among these, Bruce meets the intriguing Madeleine who has ties to the Nightwalker gang that is terrorising Gotham City. She's a mystery Bruce has to unravel but can he trust her? The Nightwalkers target the rich, and Bruce's name is next on their list."

This is the second book in the DC Icons series, where a famous DC character gets the YA treatment. I enjoyed Leigh Bardugo’s Wonder Woman: Warbringer, so I was hoping for something special from the brains behind the Legend series.

I got what I wanted and more. Nightwalker was slick, well-paced and stylish. Lu gave a nuanced take on an iconic character and the supporting cast felt well-rounded. I loved the unreliable nature of some of the characters and how morally grey they were.

Batman: Nightwalker is a must-read for anyone looking for a new spin on the infamous Dark Knight.