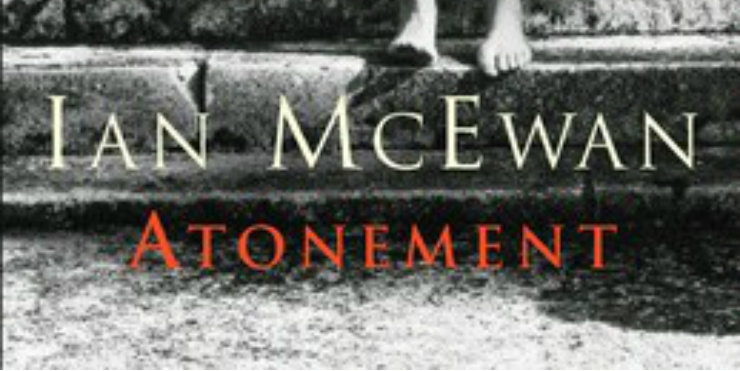 See Atonement in our catalogue

"In the hot summer of 1935, privileged 13-year-old Briony misinterprets her older sister’s relationship with Robbie, the cleaner’s son, both of whom have recently graduated from Cambridge. This leads her later the same day to make a false accusation of Robbie as the assaulter of her cousin, ruining his life. As Robbie clears his name by his brave actions in the Second World War, Briony tries to atone for her own behaviour as a nurse."

We found a lot to praise about this book, particularly the clever story and the incredible amount of research McEwan must have done in order to create a whole world we could walk straight into.

The ending in particular provoked a lot of discussion, as it made us see the original story in a different way. We debated whether Briony, as a young and imaginative girl, could be held culpable for her actions, and agreed that her cousin was no victim, manipulating the situation to her advantage.

Atonement is a brilliant and harrowing read.