Every day until Christmas Eve, a member of Suffolk Libraries staff will reveal a book, CD or DVD they will be giving as a Christmas present, and why. Today, web content editor Alice Violett recommends The Girl With No Name, by Diney Costeloe. 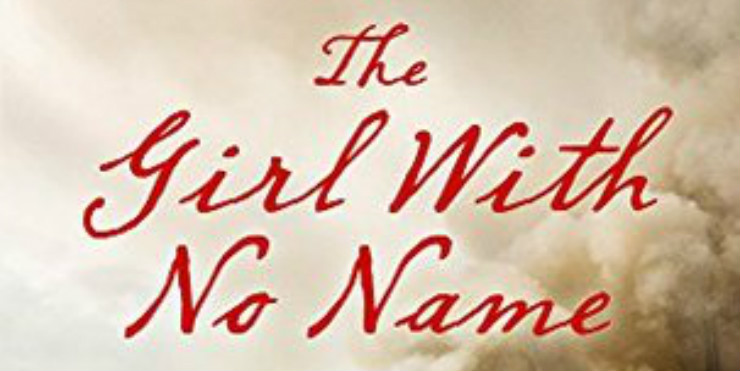 Jewish 13-year-old Lieselotte, Lisa for short, leaves her family behind in Germany and escapes to England on the Kindertransport, where she's taken in by a childless London couple and, although she is bullied for her nationality, makes friends at her new school.

However, her journey is far from over, as she's injured by a bomb while she's out in London. When she comes around, she's lost her memory, and her foster parents are unable to find her. Renamed Charlotte, after a spell in a children's home, she's evacuated to the countryside where her spinster hostess is initially unwelcoming. This is a story about growing up, beginnings in new places with new people, and endings both happy and sad.

I loved this book because it covers a number of war experiences - persecution in Germany, the London Blitz, evacuation to the countryside - all of which I found fascinating and convincingly-described. It was full of suspense, had a realistic ending, and I was rooting for Lieselotte/Lisa/Charlotte throughout.