Every day until Christmas Eve, a member of Suffolk Libraries staff will reveal a book, CD or DVD they will be giving as a Christmas present, and why. Today, library and information advisor Theo Clarke recommends A Place Called Winter, by Patrick Gale. 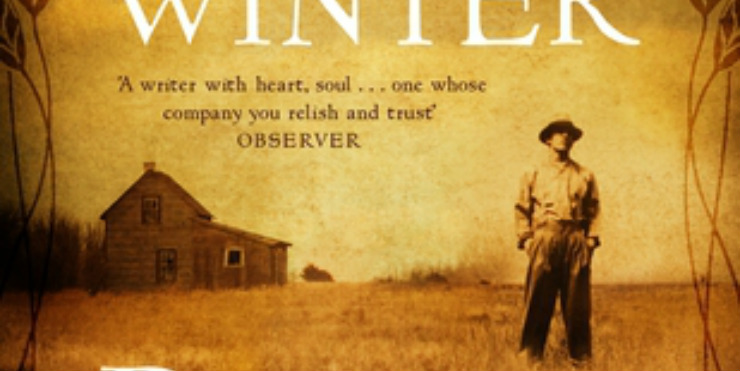 A sensitive unsentimental account of the life of a resilient Canadian frontier farmer that explores gender identity and the status of indigenous people in the face of colonialism a century ago:

"A privileged elder son, and stammeringly shy, Harry Cane has followed convention at every step. Even the beginnings of an illicit, dangerous affair do little to shake the foundations of his muted existence - until the shock of discovery and the threat of arrest cost him everything. Forced to abandon his wife and child, he signs up for emigration to the newly colonised Canadian prairies. But, remote and unforgiving, his allotted homestead in a place called Winter is a world away from the golden suburbs of turn-of-the-century Edwardian England."