Every day until Christmas Eve, a member of Suffolk Libraries staff will reveal a book, CD or DVD they will be giving as a Christmas present, and why. Today, stock team member Jo Dixon recommends A Body in Barcelona, by Jason Webster. 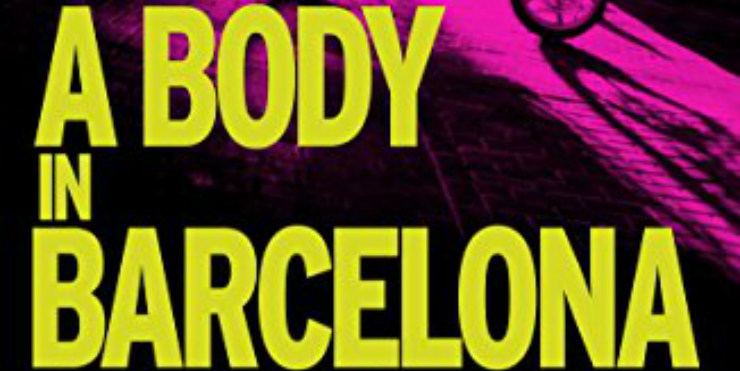 "Tensions in Spain are rising, unemployment is high and political violence has re-emerged. In neighbouring Valencia, when a shallow grave is found among the abandoned orange groves to the north of the city, Max Camara is put on the case. But this is no ordinary murder. Behind it, Max uncovers a tangled web that could destabilise the country."

I will be buying a copy of Jason Webster’s latest novel for a friend who, like me, enjoys their crime novels laced with politics.

Max Camara, Jason Webster’s Spanish detective, is a voice against the rise of the far right in European politics. And the great thing is, there are several earlier titles too in case they get hooked!