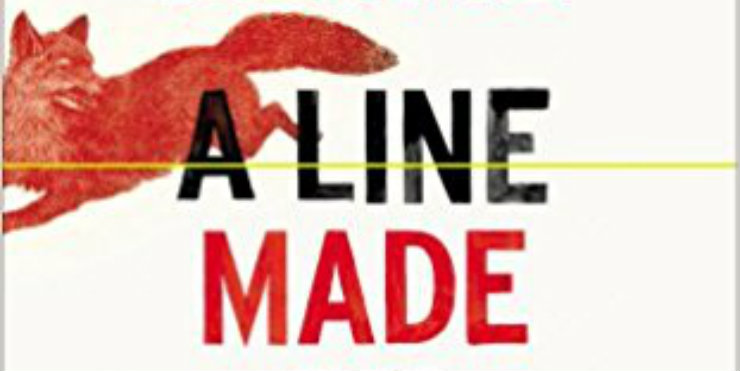 See A Line Made By Walking in our catalogue

A Line Made By Walking acutely addresses mental health and the effects of OCD (Obsessive-Compulsive Disorder) through the viewpoint of Frankie, a young woman in her twenties.

Sara Baume's writing is very descriptive of nature, the countryside and seasonal changes. Many of the observations are beautifully written, but often with a touch of the macabre. Frankie, having studied Fine Arts, sees everything around her in terms of Artworks, Performance Art and Conceptual Works. She begins to photograph animals and birds which she finds lying dead. These photographs become the heading of each chapter. Their inclusion in the book, although they could be interpreted as adding to the story, make uncomfortable viewing.

The book is beautifully perceptive of family and its influences as Frankie tries to come to terms with her own life as well as memories of her grandmother, who died three years previously and to whose house Frankie retreats.

While A Line Made By Walking is an uncomfortable, disturbing and challenging read, it is also original and unusual, with extensive references to art intrinsic to the story.