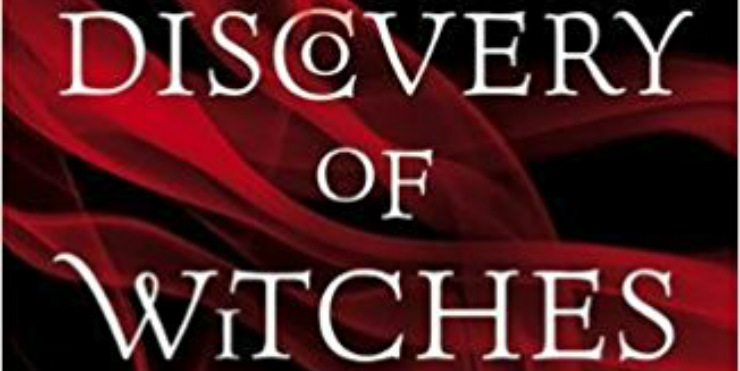 See A Discovery of Witches in our catalogue

"When Diana Bishop opens an alchemical manuscript, it's an intrusion of magic into her life. Though she is a witch of impeccable lineage, the death of her parents while she was a child convinced her that human fear is more potent than witchcraft. Now Diana has exposed herself to a world she's kept at bay for years."

This title provoked a lot of discussion among the group, as it led us to talk about how experimentation and herbalism may have been associated with witchcraft in the past, whether black magic really exists, and why witch hunts happened in the early modern period. We also discussed the author's characterisation skills, finding the vampires and daemons in the story less convincing than the witches.

This was a divisive book which nonetheless broadened our reading horizons. Two members said the book was 'not my thing' and 'I couldn't get into it', but two others said it was 'very well researched' and 'I'm looking forward to the sequel where they time travel back to Elizabethan England.'