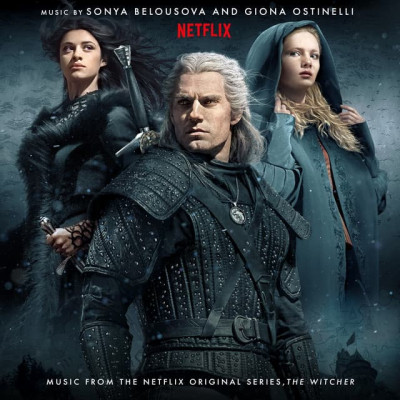 Season 2 of the highly-anticipated Netflix series The Witcher will be released on 17 December. Listen to the soundtrack on our Freegal music streaming service, free to access with your library card.

Listen to The Witcher soundtrack →

The Last Wish, by Andrzej Sapkowski

Want to read the original books? Adventure with Geralt of Rivia in the saga by Andrzej Sapkowski, available to read on our catalogue.

Geralt de Riv is a witcher, a man whose magic powers, enhanced by long training and a mysterious elixir, have made him a brilliant fighter and a merciless assassin. But, he is no ordinary murderer; his targets are the monsters and demons that ravage the land and attack the innocent.