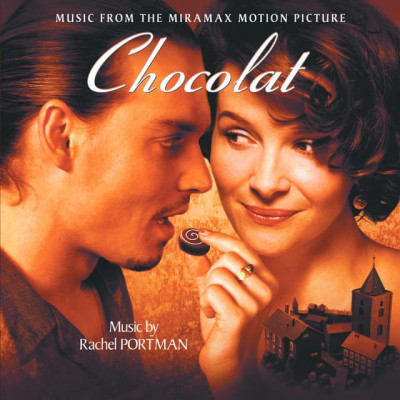 Looking for something new to listen to? Listen to the original soundtrack from the 2011 romantic film Chocolat, based on the novel by Joanne Harris.

Listen to the soundtrack →

About the film Chocolat

Juliette Binoche and Johnny Depp star in this romantic drama based on the novel by Joanne Harris. In a small old-fashioned French town, single-mother Vianne arrives with her six-year-old daughter, and opens up a chocolate shop. Vianne creates some mouth-watering sweets which inspire the usually dull villagers to indulge their temptations and experience some true happiness. But it is only when handsome stranger Roux arrives in the village that Vianne begins to recognise her own desires.

Borrow the DVD on our catalogue →

Read the novel it was based on →