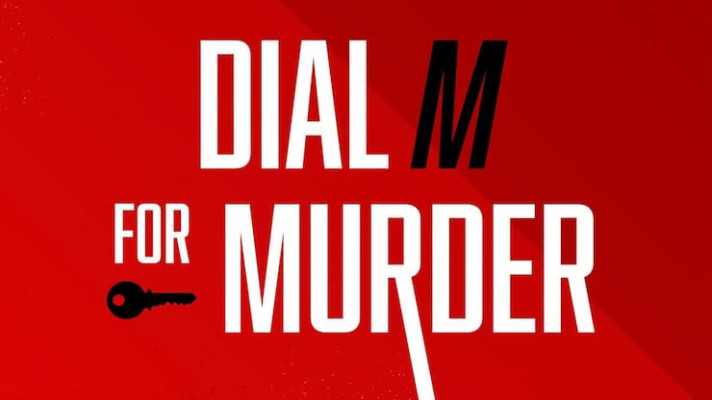 Ex-tennis pro Tony Wendice (Ray Milland) wants to have his wealthy wife, Margot (Grace Kelly), murdered so he can get his hands on her inheritance. When he discovers her affair with Mark Halliday (Robert Cummings), he comes up with the perfect plan to kill her.

He blackmails an old acquaintance into carrying out the murder, but the carefully-orchestrated set-up goes awry. Now Wendice must frantically scheme to outwit the police and avoid having his plot detected.