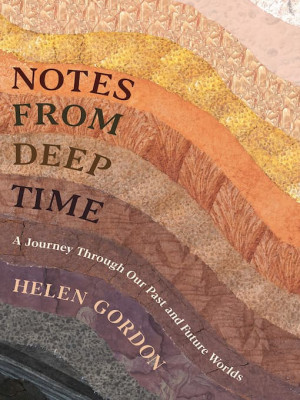 You are about to read the true story of Father Christmas. It is a story that proves that nothing is impossible.

If you are one of those people who believe that some things are impossible, you should put this book down right away. It is most certainly not for you. Because this book is FULL of impossible things.

Are you still reading? Good. Then let us begin.

Narrated by Stephen Fry, A Boy Called Christmas is a tale of adventure, snow, kidnapping, elves, more snow, and an eleven-year-old boy called Nikolas, who isn't afraid to believe in magic.

Listen to A Boy Called Christmas →

The shadows hide a deadly story. 1979. It is the winter of discontent, and reporter Allie Burns is chasing her first big scoop. There are few women in the newsroom and she needs something explosive for the boys' club to take her seriously. Soon Allie and fellow journalist Danny Sullivan are exposing the criminal underbelly of respectable Scotland. They risk making powerful enemies - and Allie won't stop there. When she discovers a home-grown terrorist threat, Allie comes up with a plan to infiltrate the group and make her name. But she's a woman in a man's world... and putting a foot wrong could be fatal.

From the secret fossils of London to the 3-billion-year-old rocks of the Scottish Highlands, and from state-of-the-art Californian laboratories to one of the world's most dangerous volcanic complexes hidden beneath the green hills of western Naples, set out on an adventure to those parts of the world where the Earth's life-story is written into the landscape.

Helen Gordon turns a novelist's eye on the extraordinary scientists who are piecing together this planetary drama. She gets to grips with the theory that explains how it all works - plate tectonics, a breakthrough as significant in its way as evolution or quantum mechanics, but much younger than either, and still with many secrets to reveal. And she looks to the future of our world, with or without us.

Listen to Notes from Deep Time →